who is Winston Walford?

Rex Winston / Walford was born in 1968 and belongs to the Gamilaroi language group and resides on the Mid North Coast.

Winston is self taught and has emerged as a vibrant commercial artist, his work is held in various private collections nationally and internationally plus one public work to date.

In 2012 Winston was awarded the People Choice Award in the Wollotuka Acquisitive Art Prize and has been a finalist on numerous occasions in the Parliament of NSW Aboriginal Art Prize and was commended in 2010. 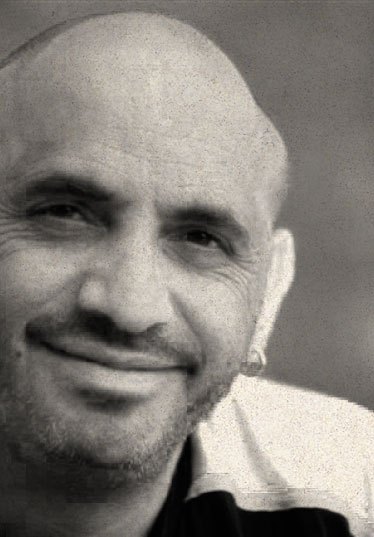